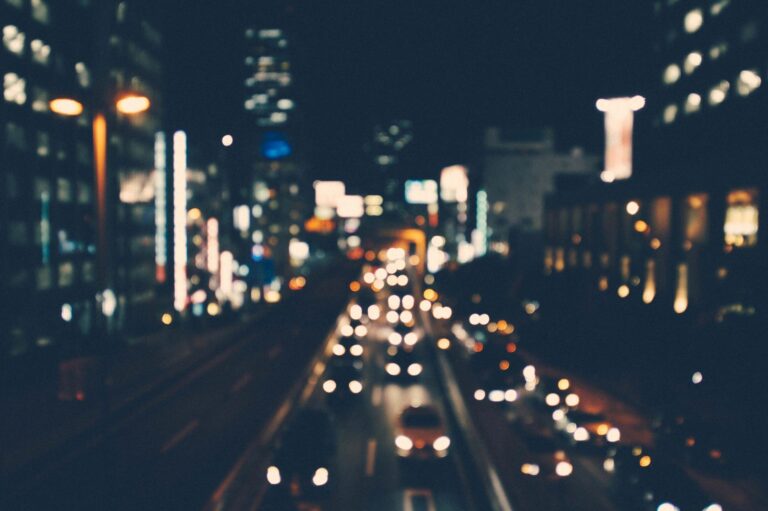 I love nature, I love clean air, and I love my trusty Toyota Corolla. Which is why I pleasantly surprised when I read an article on cars.com heralding the 2020 Toyota Corolla Hyrbrid as the “Best Eco-Friendly Car of the Year.”  Full disclosure: My Corolla Isn’t a 2020 hybrid model. It is a Corolla nonetheless, and has been the most dependable car I’ve ever owned. I swear this thing will make it to 200,000 miles with no sweat.  It’s the little engine that could! Not only that, but this little blue wonder cruises on the highway with a wallet-saving fuel economy of 40 mpg.  Not bad for a non-hybrid!

The reason I was surprised that a Corolla took top honors in the eco-friendly category was because I expected Tesla to take the cake.  After all, Tesla designs its vehicles to run 100% electric! What could be more eco-friendly than that?  Well, according to cars.com, there’s more to the eco-friendly calculation than how much fossil fuels a car consumes.  Sticker price is built into the mix, too, which is why the Toyota Corolla is the ranked by cars.com as the best eco-friendly car of 2020. . .  and likely the reason Tesla ranked only as a “nominee.”  Because the 2020 Toyota Corolla hybrid isn’t cost-prohibitive for middle-class consumers, our environment has a chance to benefit from the eco-friendliness of many of these cars on the road. What good is an eco-friendly car if hardly anyone can afford to use it?

That Toyota Corolla sticker shock that was not

I’m committed to my current car, but, to be honest (not that I’m not always honest with you!), as I read the review, it made me want to upgrade to a 2020 Toyota Corolla hybrid.  The sticker price isn’t that shocking at about $25,000 (only $3,000 more than a non-hybrid version), and the hybrid’s improvement in the Corolla’s already-amazing gas mileage is astounding with an EPA-rating of 53/52/52 mpg city/highway/combined.

What’s more, the hybrid is designed to look as much like a “normal” version of the Corolla as possible. The hybrid isn’t trying to make a fashion statement (like Tesla does IMO). Instead, it allows eco-friendly consumers like me to quietly make a difference by choosing a car with a basic design that (at least for me) is a reflection of a very basic, Earth-friendly lifestyle.  I want to save the Earth, but I don’t need to broadcast that intention to everyone I pass on the highway by sporting a flashy car. Besides, I can’t afford a Tesla. J

Cars.com reviewed a handful of other worthy nominees for 2020 eco-friendly car of the year.  They included:

What is a diesel-guzzling truck doing on a list that has anything to do with eco-friendliness?  Well, according to cars.com, this pick-up has fine-tuned its fuel economy to exceed the EPA’s official rates. The test drivers for cars.com realized fuel economy ratings of 38.1 mpg! That’s almost as good as the Corolla I drive right now. However, as a matter of principle, I will still “steer clear” of purchasing a truck, even if it is “eco-friendly.” The optics just wouldn’t be right for my lifestyle. Besides, I’m not convinced that GM is a socially-responsible company.

So, for now, I’ll continue to be satisfied with my trusty Corolla. And soon (very soon), I’ll probably upgrade to a hybrid version 🙂 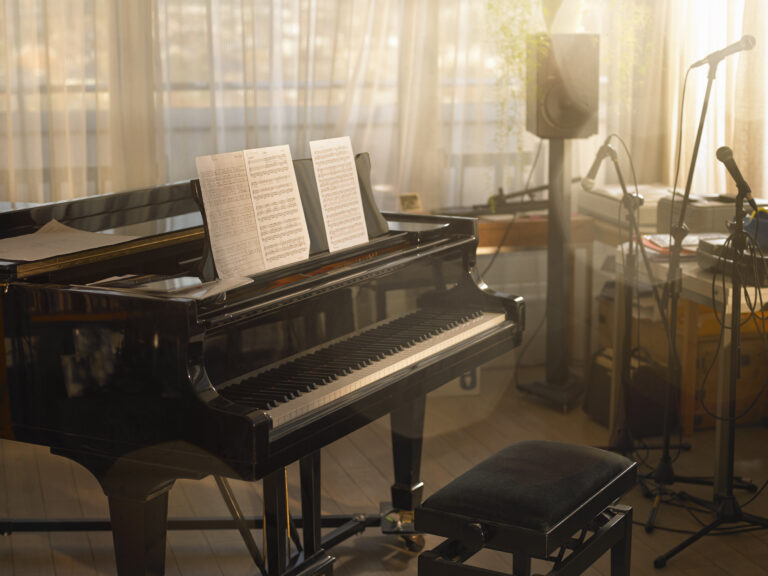 Music that soothes the soul 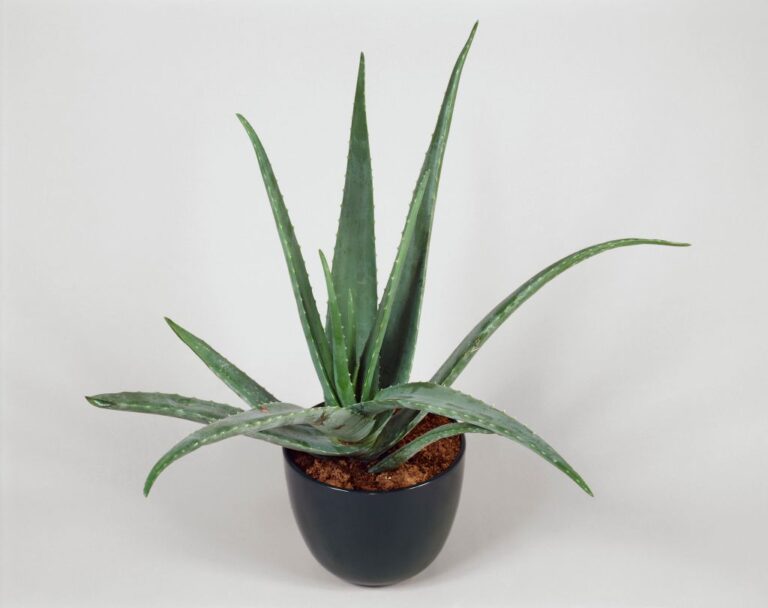 Great potted plants for the ... 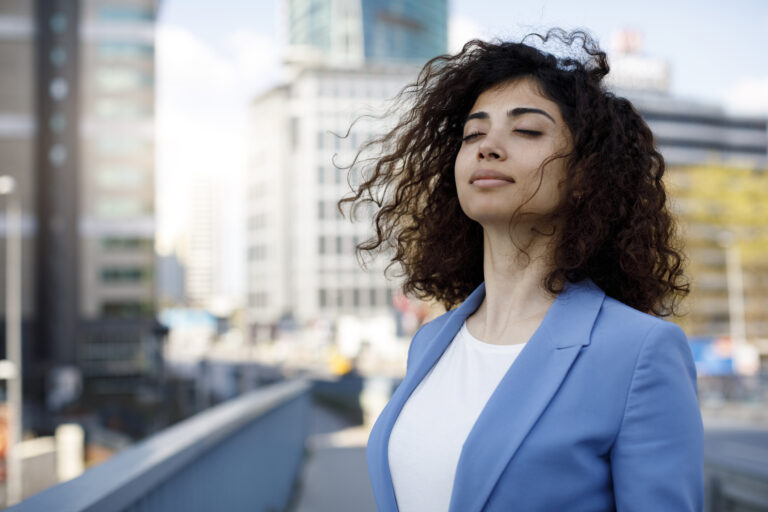