Is running bad for you? 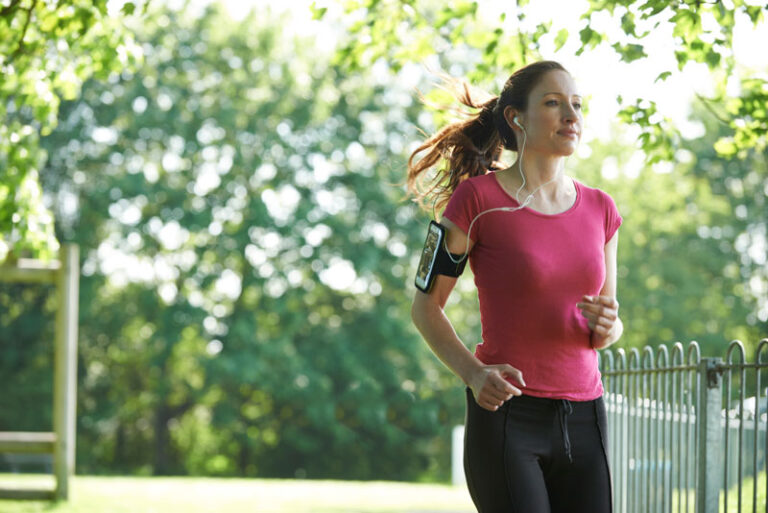 Not long ago, I stumbled across a National Geographic article titled We Evolved to Run—But We’re Doing It All Wrong.  A little later, I discovered another piece titled Are Humans Designed to Run? By now I was intrigued.  Apparently, the jury is still out regarding the value of running . . . at least for humans.  Is running bad for you? As one who LOVES to run, this topic is of great interest to me as I seek to define running’s proper place in my calculation health and wellness.

According to the scientific literature, humans are designed to run, and especially for long distances.  Of all the high school sports perfectly-suited for the human body, cross country takes the cake.  As for sprints? Not so much.  Compared to mammals of a similar body size, humans are not very good.  The Strength Minded article summed it up best when it said, ”Relatively speaking, we suck at sprinting.”

Long distance is another story.  That’s where we as humans shine.  Some studies boldly suggest that people are designed to be better at long-distance running than horses!

Have you ever wondered why toddlers are keener on running than walking?  Could it be that humans were meant to use running as the default mode of bipedal terrestrial locomotion?  Scientists have looked into the long-distance efficiency of running vs walking and concluded that it is by far the most efficient way for humans to get from point-A to point-B.  It’s as if our physiological structure was built for that very purpose.

Does running really hurt your knees?  You’ve heard this time and time again.  And sometimes, you’ve used it as a handy excuse to avoid adding running to your exercise and wellness routine.  In truth, quite generally speaking, running doesn’t hurt your knees.  Don’t believe me? Talk to the folks at Stanford who published a study called Long Distance Running and Knee Osteoarthritis. They concluded that there was no scientific backing to the claim that running hurts the knees.  Here’s the official conclusion: “Long-distance running among healthy older individuals was not associated with accelerated radiographic OA.”

So, why are we told that running isn’t good for our knees?  Part of the answer to that question lies in understanding who is telling us not to run.  The fitness industry, which includes subscription gyms and professional trainers probably aren’t keen to recommend a fitness activity that is “free” like running.  Instead, they want us to get inside the gym (where, ironically, we can . . . run on treadmills).

How to begin running

You may be saying to yourself, “Well I’m not a runner.”  And I would respond by saying, “Did you not read this article which specifically tells you that because you’re a human you are a runner.”  Now, maybe you’re not human, and if that’s the case then perhaps you’re not a runner.  But, if you are one of the 7.5 billion people on earth, then, congratulations, you are a runner!

To add a running routine in your life, here are the must-do’s:

(1) Get a good pair of running shoes

Do NOT buy running shoes online. Go to a legitimate athletics store where an associate can get you fitted for the right running shoe according to your foot’s arch.

Look, even though humans have been running since the ice age, we don’t have to roll play the ice age. Running in cold weather can harm your lungs and lead to additional sickness. Instead, find an indoor running location like an indoor track or even a treadmill. That’s right. I said it. Treadmills are not all bad!

Choose a route uninterrupted by traffic lights and intersections. I suggest find a half- mile stretch of trail or heading down to the nearest high school track. Remember you can also double back on your route. It doesn’t have to be one big loop.

(4) Drink water before and after the run.

You’re not in the Olympics, and you don’t need to impress anyone. A good pace is one that slightly elevates your heartrate and allows for a steady spead.

(6) Stretch a little before and a little after.

It doesn’t have to be a full-on yoga routine, ok. A good five minute stretch before and after will suffice.

It doesn’t have to be a full-on yoga routine, ok.  A good five minute stretch before and after will suffice.  You can do this, my friends.  Running can and should be a part of your life not just because it can lead to healthier living but also because you’re human, and that’s what humans do—we run! 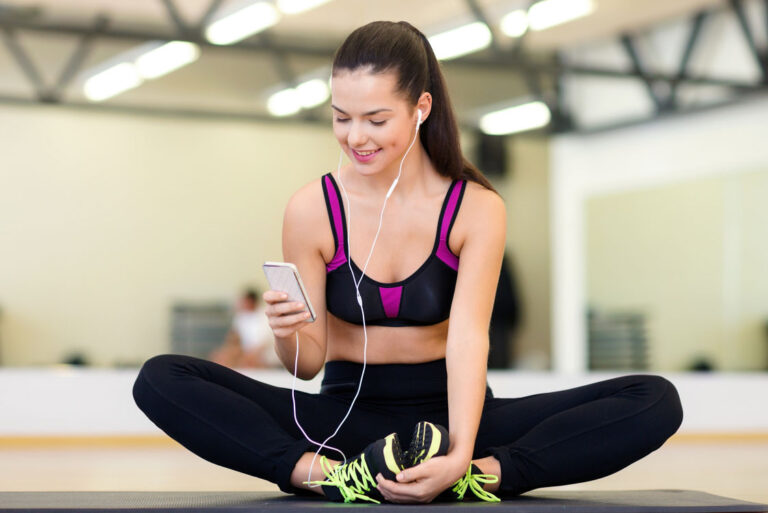 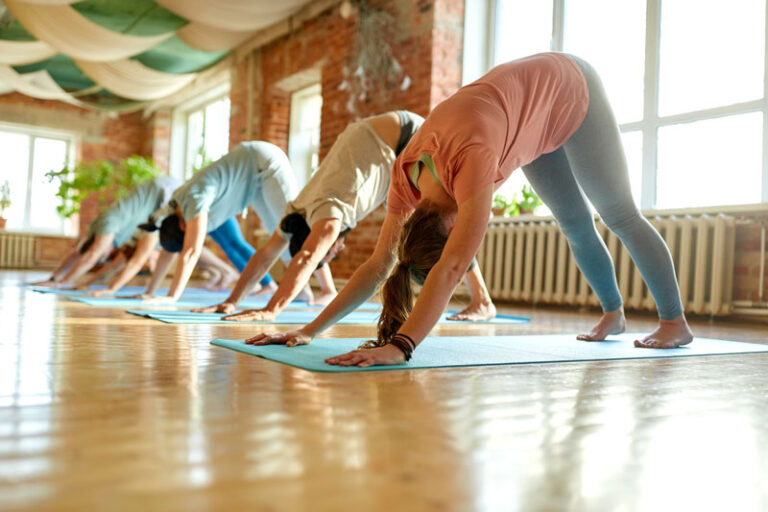 Can yoga help back pain? 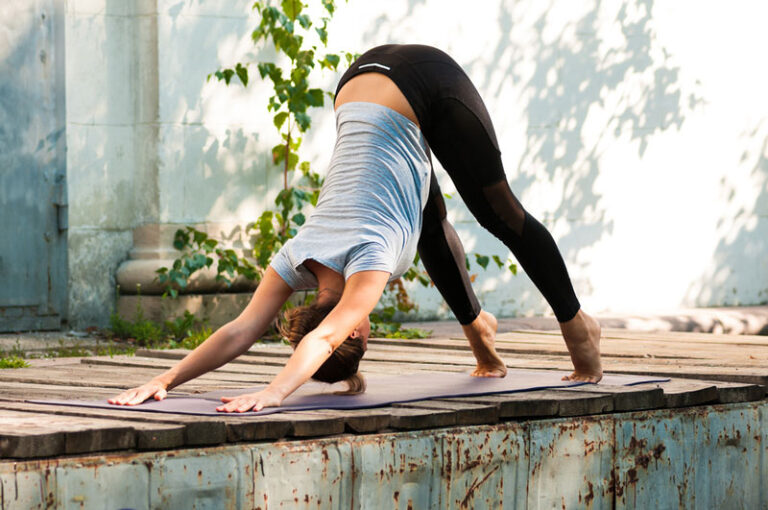 Yoga pants that help your as ...